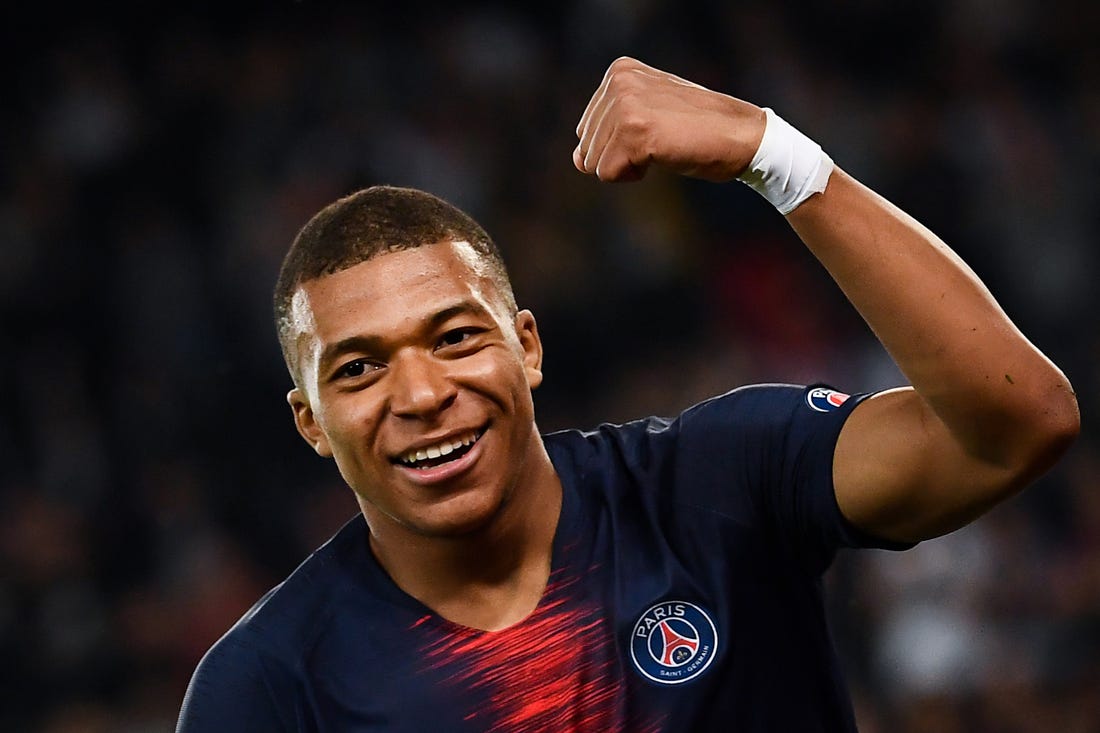 There has always been a debate about who is at the top of world soccer. There is no longer a need to wonder who the best is because this list will tell you definitively who the top players are right now.

Niles is currently one of the best defenders in the world, helping to lock down his team’s defense wherever he goes. Special skill: Long throw-in, with his longest measuring up to 40 yards

Kimmich has been the best right back for a few years now. Since he is still only 24, we can sense that he will continue to impress and perhaps improve even more. Special Skill: Being able to play multiple positions in midfield as well

Alisson has really improved in the past two seasons. He helped Liverpool win the Champions League in 2018, and constantly performs at the top level required for the Premier League. Special Skill: Acrobatic Saves

Koulibaly has made a name for himself at Napoli. He has clearly been the top performing defender in the Italian league for quite some time now, and he still most likely has another season or two in the spotlight. Special Skill: Physicality

Laporte seems like he’s been playing for Manchester City for decades but is still only 25 and has much more to accomplish. He is a leader of the backline and possesses great composure on and off the ball. Special Skills: Corner Positioning and Heading

Robertson rose to fame by breaking through the Liverpool first team a few years ago and gradually became the best left-back in Europe. Since he is still 25, you would sense that he has a long and successful career ahead of him. Special Skill: Defensive Positioning

While his stats may not scream world class, it is clear to see the influence he has on whatever team he is playing in. Many suspected that his move to Barcelona came too early, but he has proven he is up to the task and will certainly become quite the player in his prime. Special Skills: Vision and long passing

Hazard’s long spell at Chelsea made him a Premier League legend with one of the best goals and assist outputs we have seen for a while. So far, his move to Madrid hasn’t proven to be as fruitful, but you sense he will find his footing soon. Special Skills: Pace and Finishing

Oblak has to be considered the best goalkeeper in the world with his clean sheet ratio. Still only 26, you would feel that he could easily break the all-time clean sheet record. Special Skill: Long Punts/Goal Kicks

Kevin De Bruyne has been a powerhouse in the attacking midfield position ever since he came on to the scene at Wolfsburg. When he moved to Manchester City, he quickly became not only one of the best midfielders in the Premier league, but in the world as well. Special Skill: Crossing

Van Dijk has been at the top of his game for the past two seasons, making him the best centre-back in the world currently. Van Dijk recently was in the top three for the Ballon D’or and has a quite full trophy cabinet already. Special Skill: Physicality

Aubameyang has always had goal-filled seasons. His lowest scoring season since 2014 was 24 goals, which is still impressive for anyone. His move to Arsenal recently and him getting older still has not slowed down his goal scoring. Special Skill: Pace

Salah’s first season back in the Premier League saw him break the goal scoring record for one season with 32 goals and he has proven he can remain at the top level since. Special Skill: Dribbling

Neymar has faced a lot of scrutiny surrounding his injury and attitude problems, however his goal and assist output proves to be vital to any team. Not to mention, his skills and ball carrying are some of the best ever. Special Skill: Skiller

Lewandowski is one of the most lethal finishers of the past 20 years. He already has an impressive tally so far into this season, scoring in every game he has played for Bayern. Special Skill: Finishing

Raheem Sterling is still only 24 years old despite already playing 356 games. He also already has 17 goals this early into the season. He has plenty of time left in the game and already seems like he is in his prime. Special Skill: Speed Dribbling

Ronaldo is clearly one of the best to have ever played, and his goal tally is incredible. However, as he has gotten older in recent years his quality has started to decline. Even with this, he is still one of the best in the world. Special Skills: Skills and Finishing

Mbappé broke onto the scene a few years ago and it was clear to see he was the next big thing. Clearly the successor to the Messi/Ronaldo era, Mbappe has potential to be the greatest there ever is. Special Skills: Pace

Lionel Messi is currently the greatest soccer player in the world. With two years on Ronaldo and already better stats, it is clear that Messi will finish his career with more goals and assists than anyone else. Special Skill: Dribbling

The 19 Best States to Live In

The 19 Best States to Live In