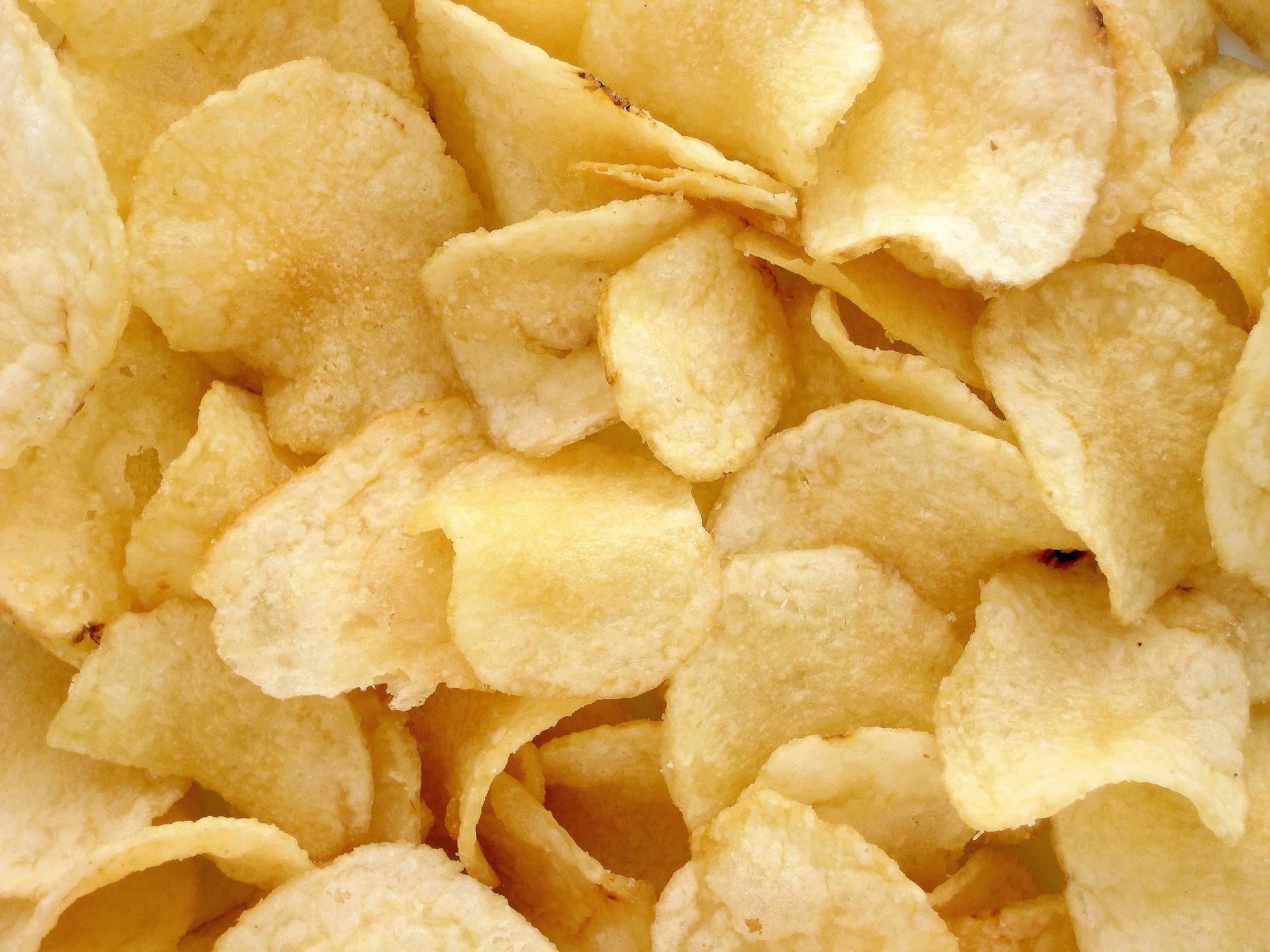 Potato or corn. Kettle, wavy original or puffed. However you like them, it’s safe to say that chips are beloved by almost everyone around the world. While they may not be the healthiest, they’re a go-to comfort food. This list gives the 12 best chips you can find.

Not a bad chip, just not the first one you reach for out of the bag of smaller bags of chips. They’re good if you’re looking for a cheese puff, but they might not even be the best puff out there. They tried, but Cheetos needs to stick to their original product.

As a nonlover of spicy foods, this is one of the only somewhat-hot chips I can stomach. However, they are very flavorful and not all heat and no flair. They are also somewhat good for you. The taste isn’t for everyone, though, which is why they fall to the eleventh spot.

Such a tastefully wonderful mix of Cheetos, Doritos, cheddar Sun Chips and Rold Gold pretzels that I don’t think many people know exists. It has something for everyone and is the perfect combination of cheesy snacks. Sometimes, however, it does too much. Not great if you’re looking for something very specific.

Unlike Munchies, Cheetos knows what it is and hones in on one chip. A good standby if you’re looking for a cheesy snack. It loses points for Cheeto fingers and the fact that they’re not as edible as other chips. Don’t eat too many or you start feeling like there’s a brick in your stomach.

A personal favorite of mine, but the taste isn’t for everyone. May be too spicy or not cheesy enough for some people. They work great as a topping as well. They might not be the best chip, but they mix things up, which lands them at #8.

I’ll probably catch some heat for this ranking, but with all the chips that exist in the world, I had to cut them down. Not everything can make the top 5. These are definitely a great cheese chip with a different taste from the rest. They also work very well when incorporated into other things.

A classic. You can always count on them as a good go-to when nothing else is around. However, this is the only time I eat them. There are many other options out there that mix things up. These are tasty if you want the real potato flavor, but they don’t bring much else to the table.

Finally, the top 5. The best of the best. Sour cream and onion is an underrated flavor, and Ruffles manages to tackle in a different yet incredibly tasty way. Ruffles also has the crunch factor that other chips don’t bring to the table.

Like Ruffles, but better. Yes, Lays Sour Cream and Onion chips lose that signature Ruffles crunch, but they don’t need it. The flavor is less salty and more subtle. It is also the closest match to actual sour cream and onion that you can find.

The superior Dorito and it’s not close. Cool Ranch Doritos have such a unique taste that no other chip has copied. They’re addictive and have the right amount of crunch. They only lose points because of their incredibly long-lasting aftertaste. I love them, but I don’t want to be tasting them for hours after eating them.

The best cheesy chip you can find. Cheddar and sour cream is a wonderfully unique flavor compared to that of other cheesy chips. The trademark crunch of Ruffles rounds out a chip that is made for everyone. A good go-to if you’re not sure of what to buy or want to try something new.

Sweet. Savory. Tangy. These chips are the closest thing to an actual barbeque flavor. They’re incredibly addicting and easily edible. Nothing compares to them, and they are easily superior over any other type of chip. If you have not tried them yet, for shame. Go buy a bag this instant and indulge your taste buds.