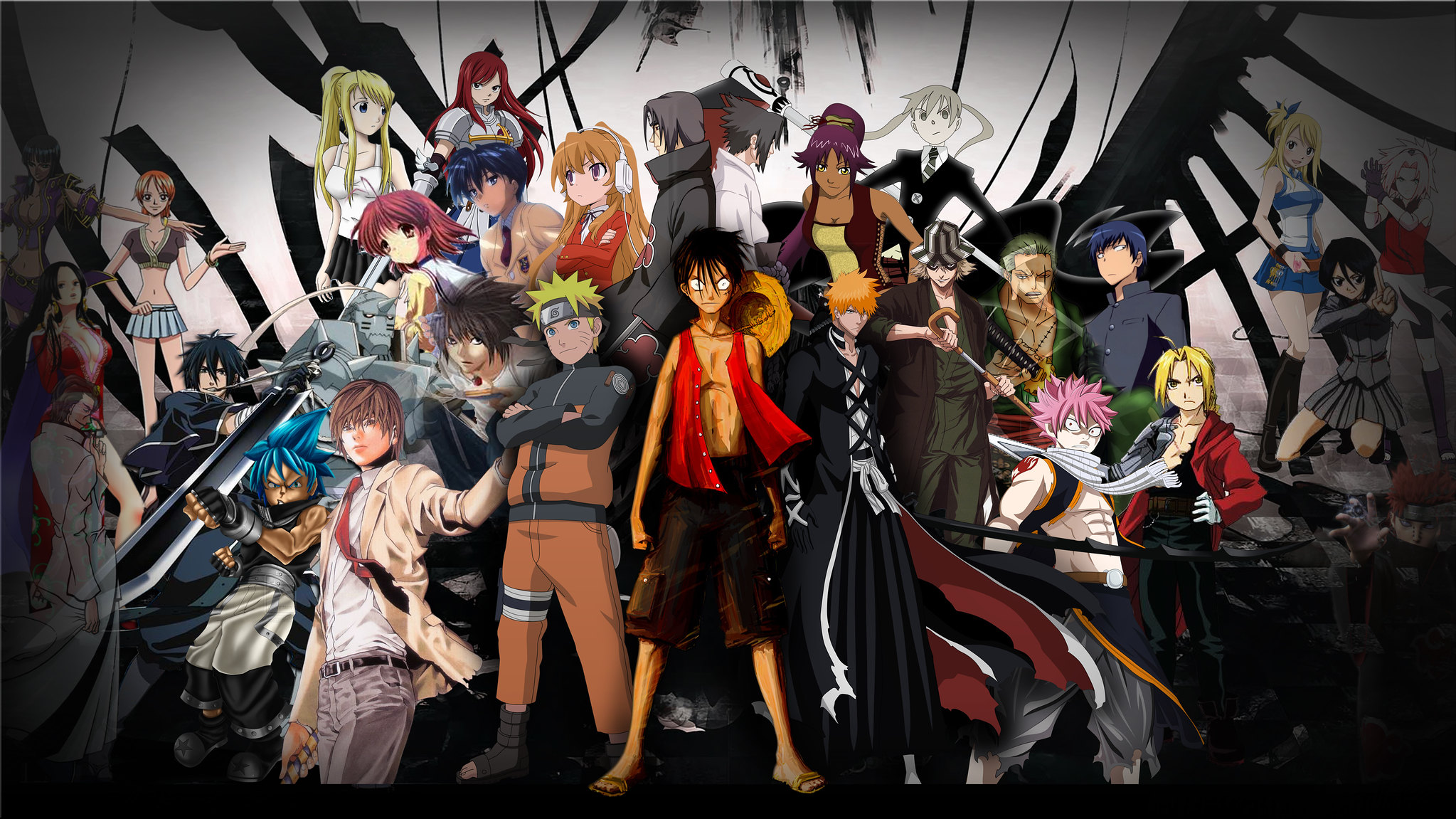 Anime has grown exponentially in popularity, often popping up in western mainstream culture. If you are looking for a new series to binge, anime has something for just about anyone. Here’s a list of the absolute best anime protagonists of all time.

Inspired by a volleyball event he saw on TV, Hinata went on to take volleyball to the next level in the sports Shonen anime: Haikyuu.

Wielder of fire dragon slayer magic, Natsu Dragneel is notorious for defeating enemy wizards with the help of his Fairytail guildmates. Believing in the strength of friendship, Natsu is one of the best protagonists in anime.

Born without magic in a world of wizards, Asta trains harder than anyone else. Determined to become the Wizard King, Asta claims “never giving up” is his magic. Armed with his anti-magic sword, this protagonist continues to amaze fans of the Black Clover series.

Tohru Honda is not the brightest, but is certainly the kindest protagonist on this list. Her patience and selfless demeanor makes her one of the best protagonists in Shojo anime.

Known by One Punch Man fans for defeating overpowered enemies with just one punch, Saitama is an obvious candidate for one of the best anime protagonists of all time.

Twelve-year-old Gon Freecss set out with the dream of becoming a pro hunter like his father. Hunter x Hunter is full of friendship, conflict, and epic displays of power. Though Gon is young, his determination and courage make Gon one of the best protagonists in anime.

Born without power in a superhuman society, Izuku Midoriya is given the opportunity to be a hero after a chance encounter with the number one hero, All Might. Midoriya inherits All Might’s incredible power and begins attending the top hero school in Japan: UA High school. Midoriya proves himself to be a great hero through his intense training, villain encounters, and a mindset that pushes him to save everyone. The strength and perseverance displayed by Izuku throughout My Hero Academia makes him an obvious candidate for one of the 12 best protagonists in anime.

Surviving by using human bodies as hosts, a parasitic alien species attempts to take over the planet. After failing to merge with Shinichi Ozumi, the parasite only takes over Shinichi’s hand. Making the best of his situation, Ozumi convinces the alien parasite they must work together to stop the parasites from taking over the world.

Ryuko Matoi is determined to find the person who murdered her father. Arriving at Honnoji Academy, Ryuko begins to unravel the mystery behind her father’s past.

A genetically engineered yellow octopus capable of flying at Mach 20, Korosensei is practically un-killable. Though Korosensei is an anti-hero more than a protagonist, his passion for teaching and kindness leaves a lasting impact on the students of class 3-E.

Mikado moves to Ikebukuro and experiences supernatural phenomena and exposure to gang violence. Attending Raira Academy, Mikado learns how widespread a gang known as the Dollars has become in Ikebukuro.

Raised by a priest, Rin Okumura and his twin brother discover that Rin is the son of Satan. Despite his heritage, Rin decides to attend a school to learn how to exorcise demons. Rin learns how to use the demonic powers he inherited, and continues to fight for humanity with the goal of defeating Satan.