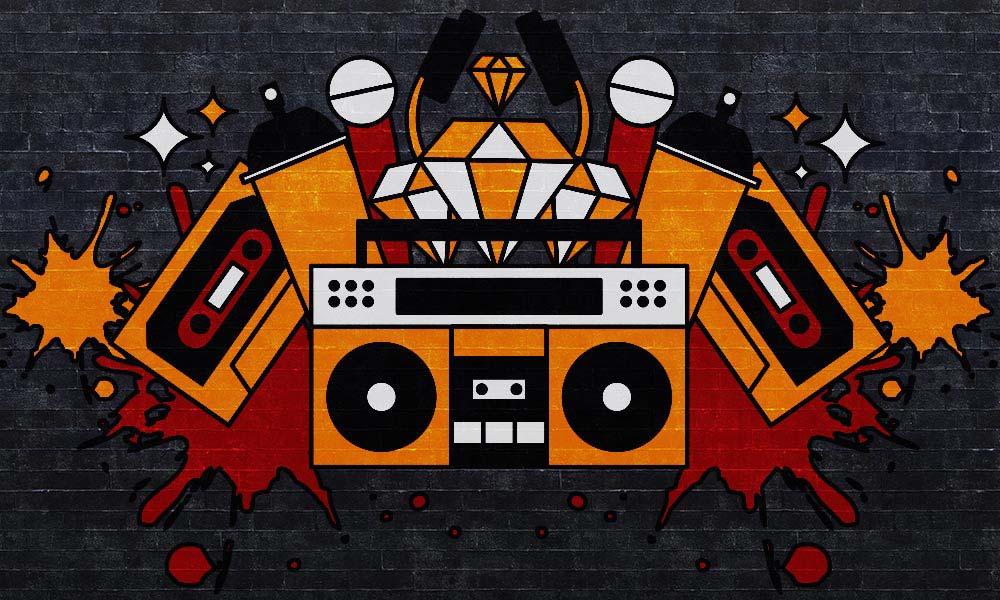 The genre of hip-hop has been around since the 70’s. Artists from The Sugar Hill Gang to Artists like Lil Pump has impacted hip-hop tremendously. Can you imagine life without hip hop? But the genre itself has lost its touch because many don’t appreciate the foundation. The foundation of hip-hop are these 12 Top Artists.

DaBaby came fresh into the game in 2018. He had a strong presence with his hit single “Suge.” Almost everyone and their mom, was playing his song in the car. His notorious cadence never switches, but works for every track!

Megan Thee Station initially started to get notoriety in 2019, for her hit single, “Big Ole Freak.” Many believed that she would be a one hit wonder because Cardi B was reigning hip-hop for the females.

Roddy Ricch’s mega hit “The box” made the whole world stop, literally. You would hear this song in the stores, radio, at work, and even on ringtones. This song out did the other mentioned artists because there was no escape from listening to “The Box.”

Hopsin became popular in 2009, but became a nuisance to the music industry. He spoke against the industry, and sadly became blackballed by the big dogs. That’s what happens when you tell your truth. He gets props for his truth making him number 9.

Nicki Minaj made a huge impact on female hip-hop. She opened up the doors for females to collaborate with other artist in different genres. She even made the initiative that artist should be paid for streams. She doesn’t get enough credit for her efforts. Her ability to switch up cadences every four bars is talent.

Chris Brown can sing and rap, making him multitalented. And wait he can dance too! His presence in early 2008 changed the game with his jack of all trades.

Post Malone came fresh into the came with his hit single, “White Iverson.” A lot of people thought his voice didn’t match his face, but he was accepted quickly by the public. Most people classify him as a rapper. No. He’s a singer, thank you.

Who doesn’t love Drake? Seriously? No one that’s what I thought! Drake is a global artist. He is known as the “New Jay Z.” The old hip-hop heads like to argue that statement. They’re not winning this argument.

Kendrick is known for his lyricism. He is treated like a God in the hip hop community. His music makes you think to where you have replay his verses to understand them with substance.

Despite Kanye’s controversy, he’s a legend. He can produce and write his own music. His earlier music showed his uniqueness from the rest of the world, making him a king.

Jay Z is the ultimate king of Hip- hop. First off he’s a billionaire. That’s power in itself. And he’s married to queen Beyoncé. But besides his assets his longevity says it all.

The Top 12 Musicians from New Jersey

12 Best Songs To Chill Out Too

The Top 12 Musicians from New Jersey

12 Best Songs To Chill Out Too